Seeking Prosperity on the Chesapeake: Baltimore History from Colonial Times through the 1800s 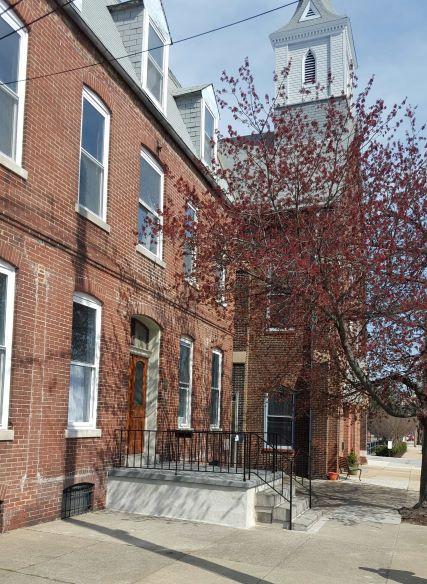 One of Baltimore’s smallest museums tells its biggest story: how immigrants transformed the city over the centuries. The Baltimore Immigration Museum, which opened its doors in Locust Point in 2016, commemorates the hundreds of thousands of people who chose Baltimore to begin a new life in the United States.

The museum location at 1308 Beason Street has a unique tie to the immigration story: from 1904 to 1914, immigrants who needed temporary housing before moving on to their final destinations used the building for shelter. A German church located in Locust Point built the structure, which is one of the last immigrant houses in Baltimore still standing.